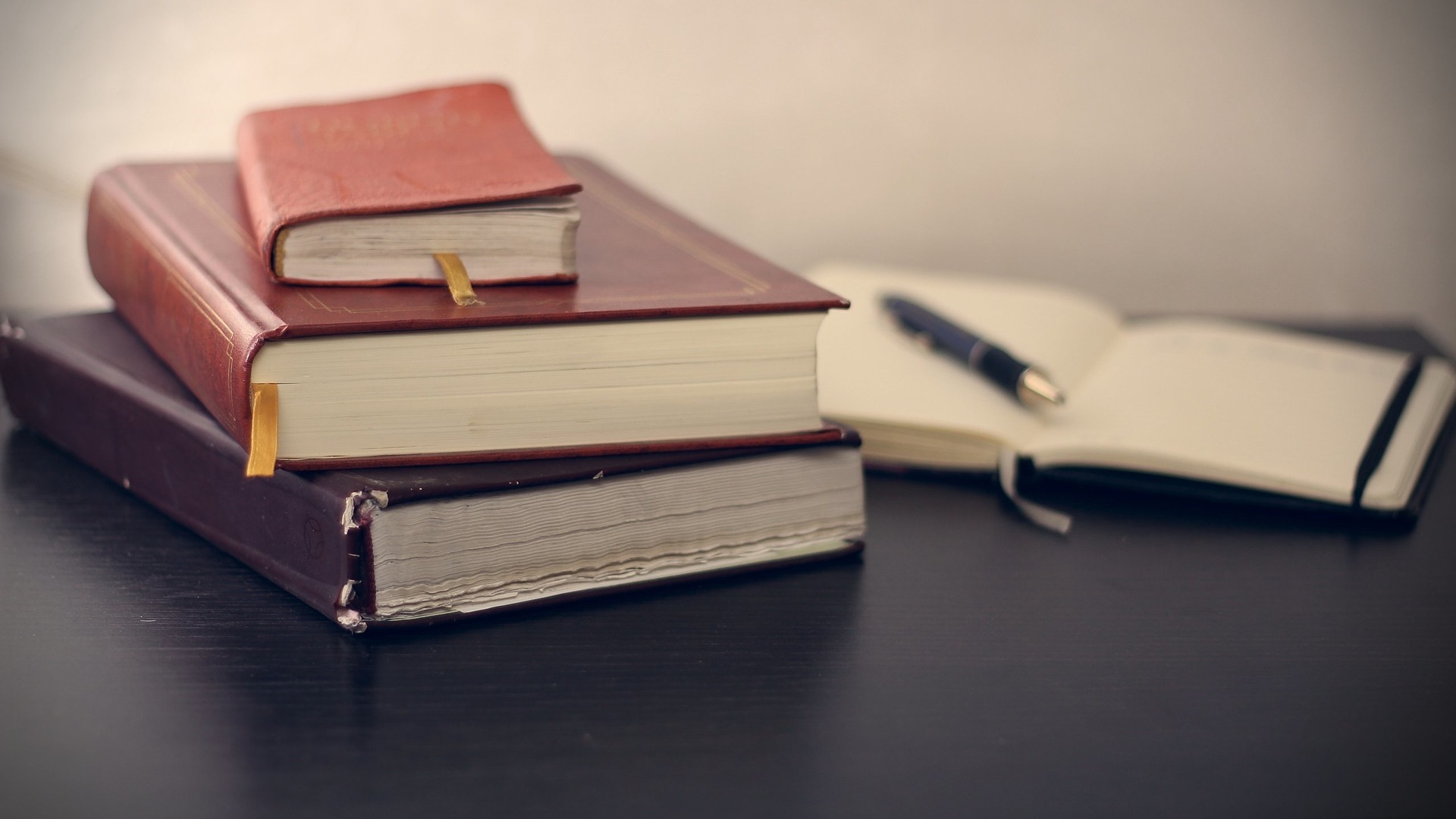 Which California DMV’s have the highest road test pass rates?
YoGov has a road test car and driver service that picks you up, gives you test tips and common mistakes to avoid, and let’s you use their car that meets all DMV requirements. Book here to get 25% off.